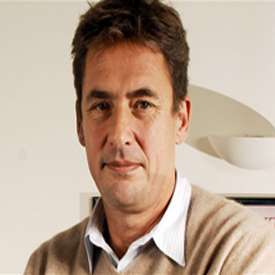 Timothy John Bevan (born December 20, 1957) is a New Zealander Film Producer. Tim is white by ethnicity. He was born in Queenstown, New Zealand. There is no information about his parents to the media.

You can find his information in wikipedia and many other soacial sites. 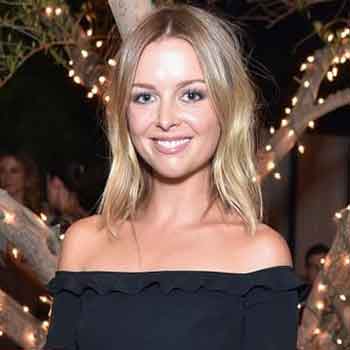 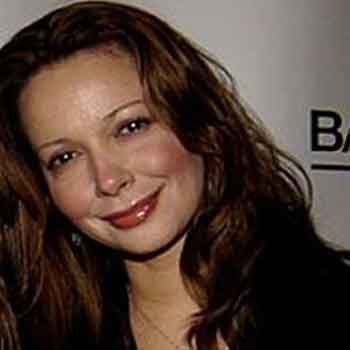 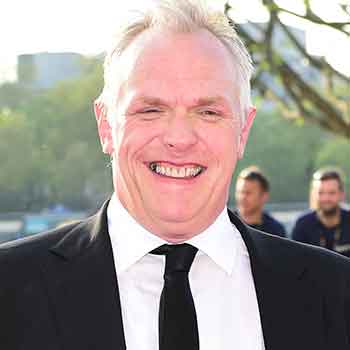 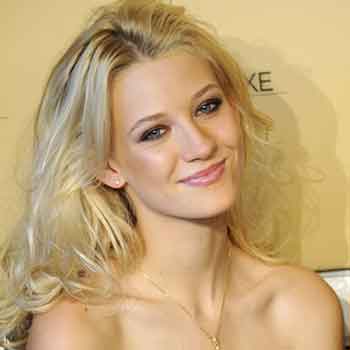