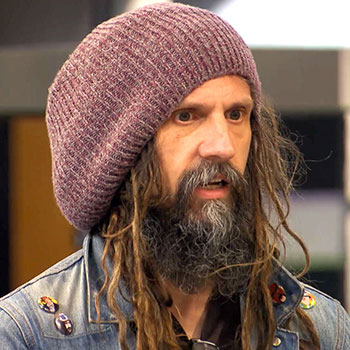 Rob Zombie was born in January 12, 1965. He was born in Haverhill, MA, United States to father Robert Cummings and mother Louise Cummings.

After completing high school from Haverhill High School, Rob graduated from the Pratt Institute and started a career.

He is a married person. He married to Sheri Moon Zombie since 2002. 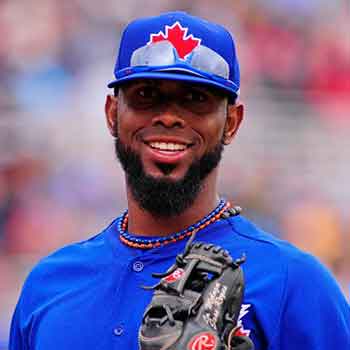 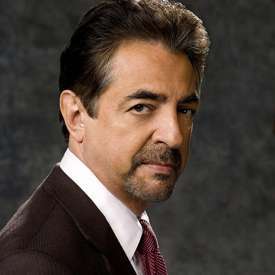 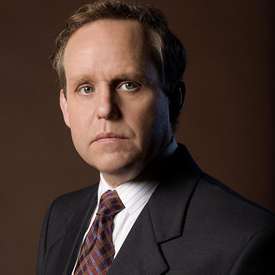 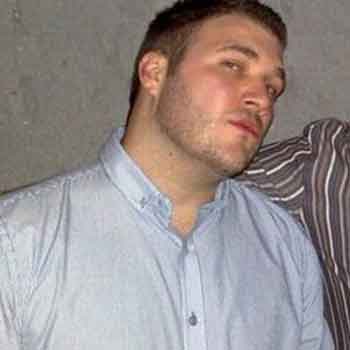