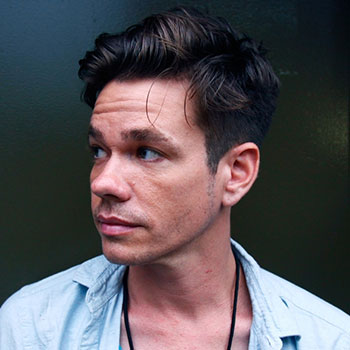 Nate Ruess was born in February 26, 1982. He was born in Iowa City, Iowa, United States to father Larry Ruess and mother Bess Zinger.

Reportedly, He joined college after completing high school from the Deer Valley High School and He pursue career. He started a career as a Vocalist in Band, The Format. He received 'Grammy Award for Song of the Year' for a title in 2013. He has received many awards in his career. 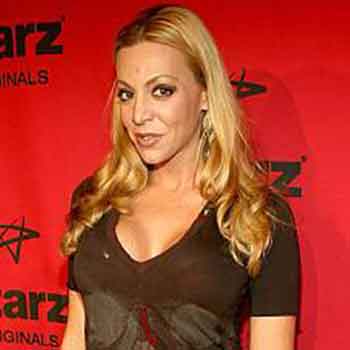 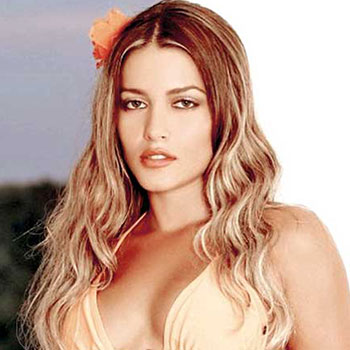 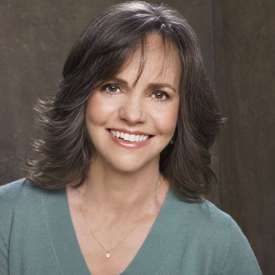 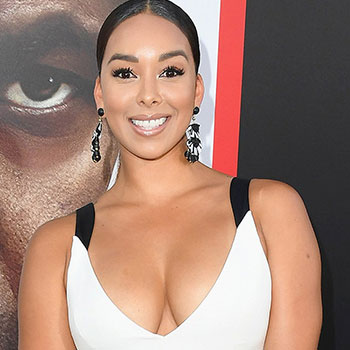