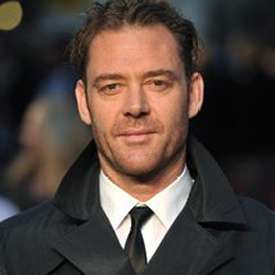 Marton attended the King's College in Auckland after completion of high school. He started his acting career with the role Terry Mercer in the TV show Shark in the Park. He received an AACTA Award for Best Supporting Actor in 2015.

Marton is currently single. He had an affair with French actress Eva Green from 2005-07. 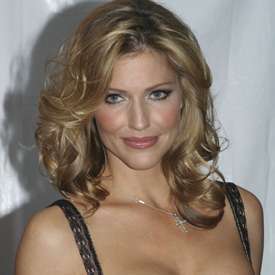 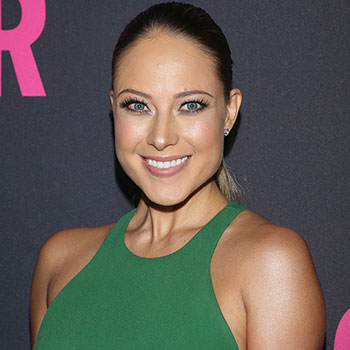 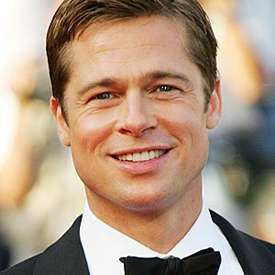 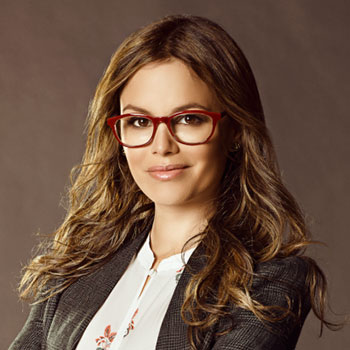