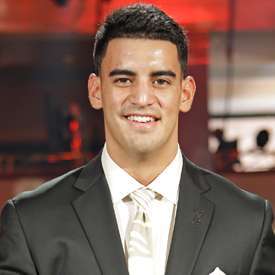 Marcus Ardel Tafuna Taulauniu Mariota (born October 30, 1993) is an American Football Player. Marcus is White by ethnicity. He was born in Honolulu, Hawaii, United States. Name of his father is Toa Mariota. His mother is Alana Deppe-Mariota. 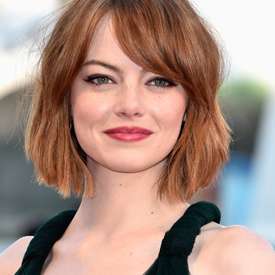 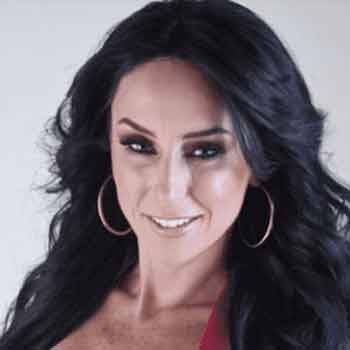 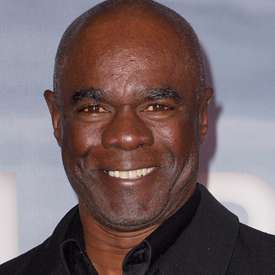 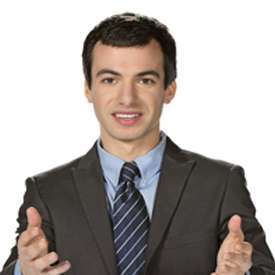