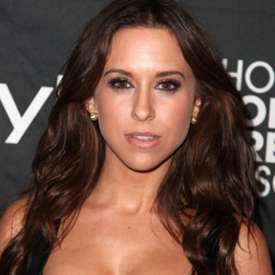 Lacey Chabert is a famous American actress born on September 30, 1982. Lacey Nicole Chabert belongs to White ethnicity and is of American nationality. She was born in Purvis, Mississippi, the United States to father Tony Chabert and mother Julie Chabert.

Chabert is a married woman. She is married to David Nehdar since 2013. The couple has a child, daughter Julia Mimi Bella Nehdar born in 2016.

Married to David Nehdar in 2022 Modify 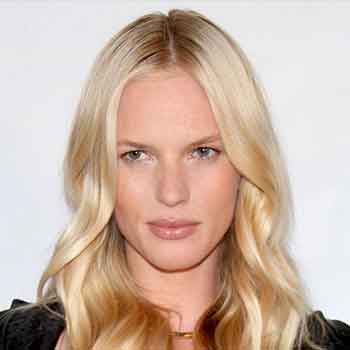 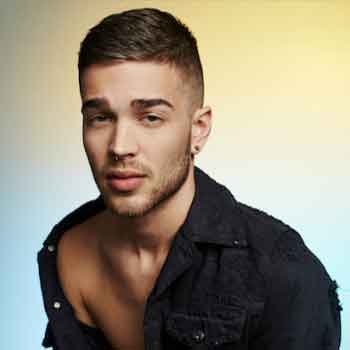 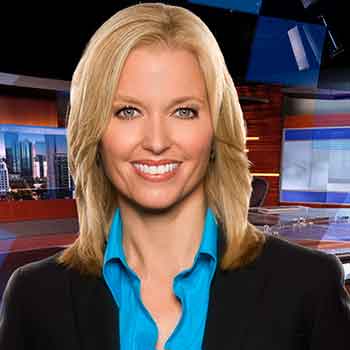 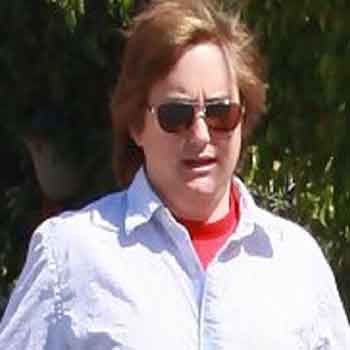