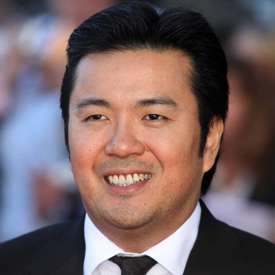 Justin Lin (born October 12, 1973) is a Taiwanese Film director. Justin is White by ethnicity. He was born in Taipei, Taiwan. There is no information about his parents to the media.

Justin completed his school from Cypress High School and college from University of California. He started career as actor. 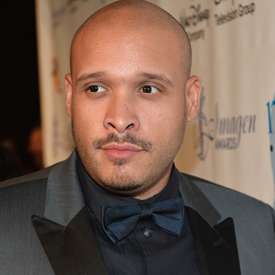 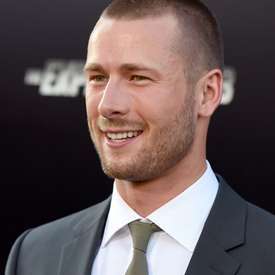 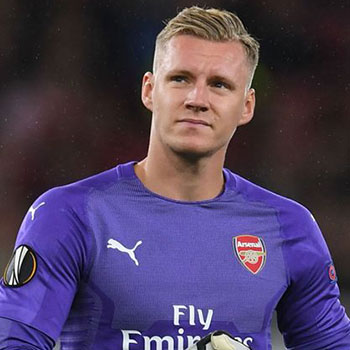 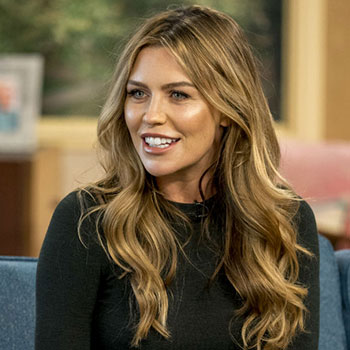