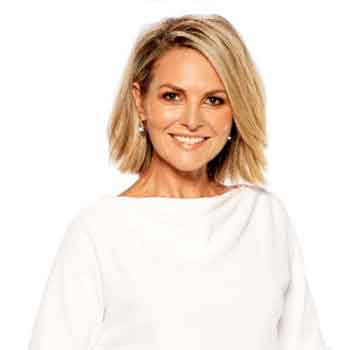 Georgie Gardner was born in June 1, 1970. There is less information regarding gardner's parent and siblings to the media.

After completing high school from St Hilda’s Anglican Girls School, Georgie graduated from the Western Australian Academy of Performing Arts and started a career. Gardner started a career as a Weather Presenter.

Gardner is a married person. Gardner married to Tim Baker since 2002. Gardner has 2 children.

Married to Tim Baker in 2021 Modify 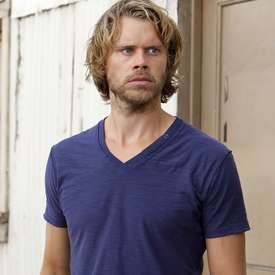 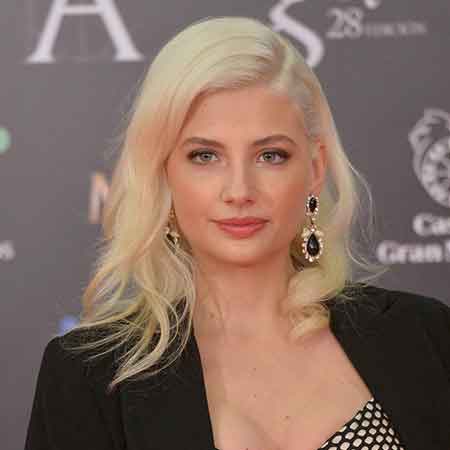 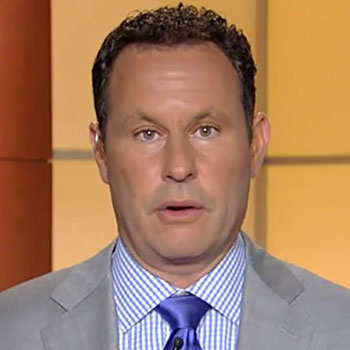 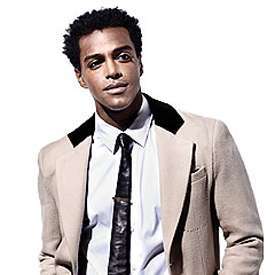