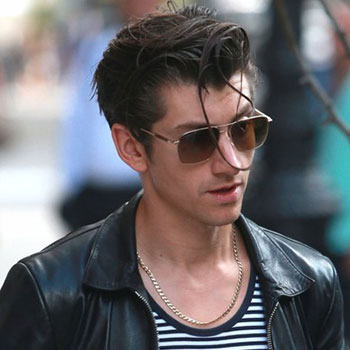 After completing high school from Stocksbridge High School, Alex graduated from the Barnsley College and started a career. He received 'NME Award for Hero of the Year' for a title . 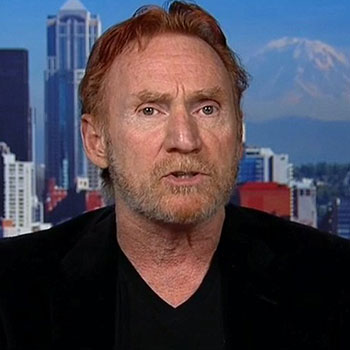 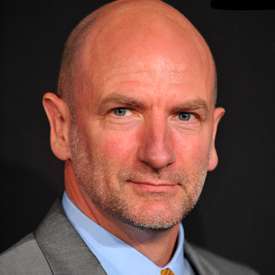 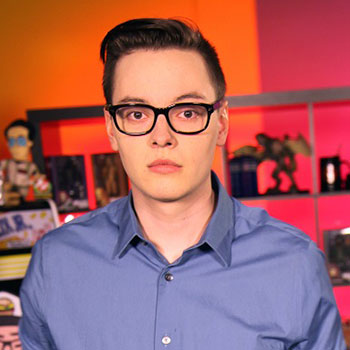