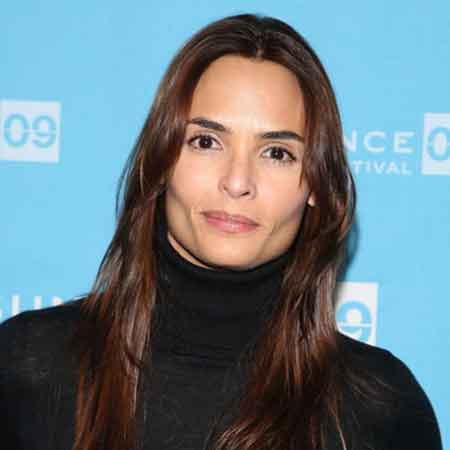 Talisa Soto was born in March 27, 1967. There is less information regarding soto's parent and siblings to the media.

Soto focusing on career and school, college is less known. Soto started a career as an as a Model.

Soto is a married person. Soto was married to Costas Mandylor, in 1997, but this marriage turned to divorce. Soto is married to Benjamin Bratt at San Francisco since 13 April, 2002. Soto has 2 children.

Married to Costas Mandylor in 2020 Modify

Married to Benjamin Bratt at in 2020 Modify 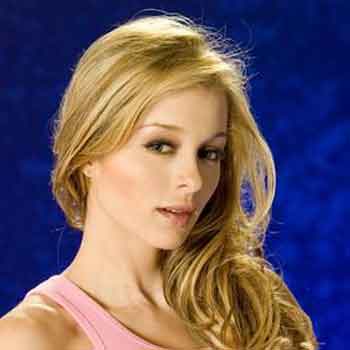 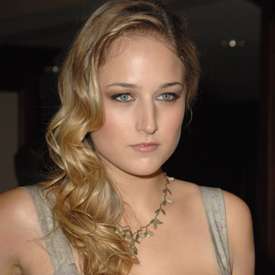 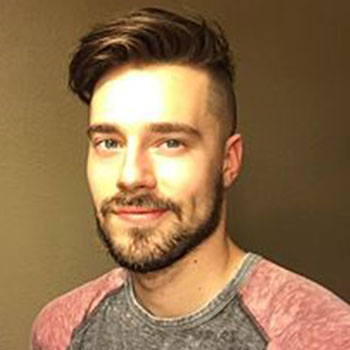 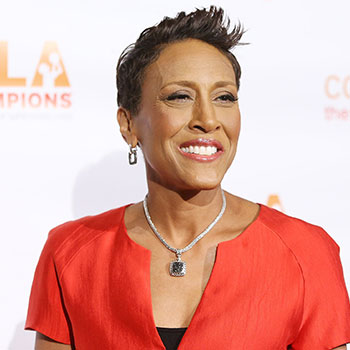