After completing high school from Bhanubhakta Memorial School Rajesh graduated from the Panjab University. Hamal started his acting career, with the 1991 Nepali drama film Yug Dekhi Yug Samma. For the movie, he received a National Film Award Best Actor Award. He has received many awards in his career.

Hamal is a married person. He is married to Madhu Bhattarai Hamal since 2014. 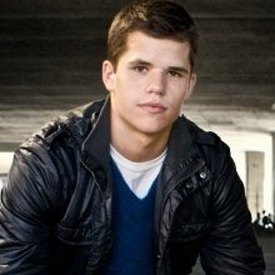 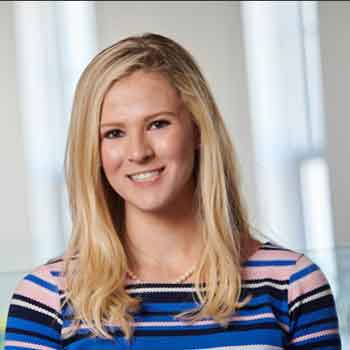 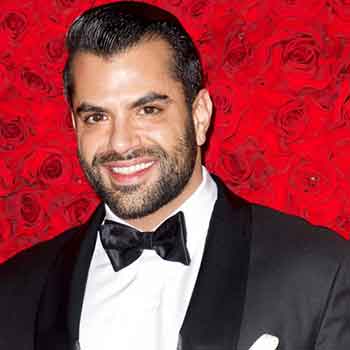 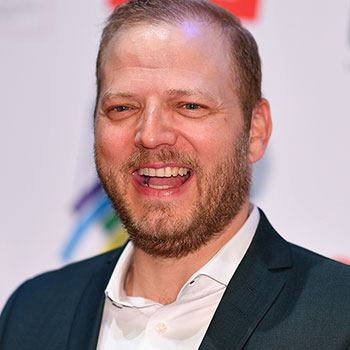