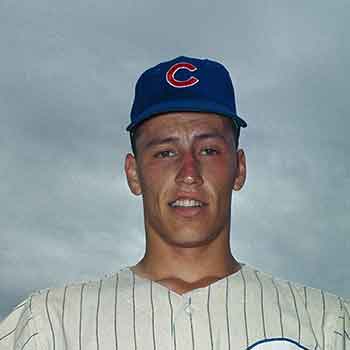 Ken Holtzman was born in November 3, 1945. There is less information regarding his parent and siblings to the media. 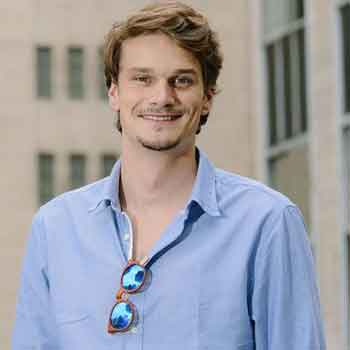 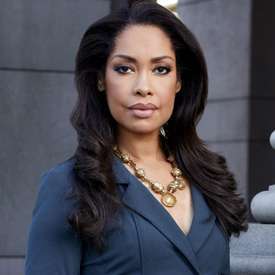 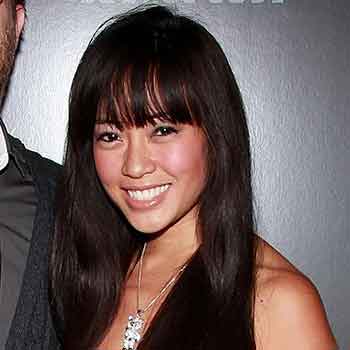 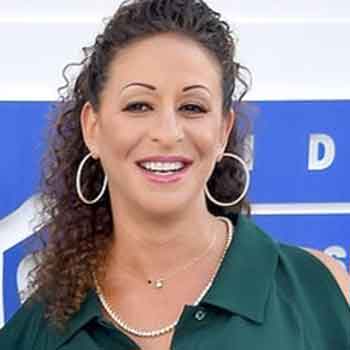