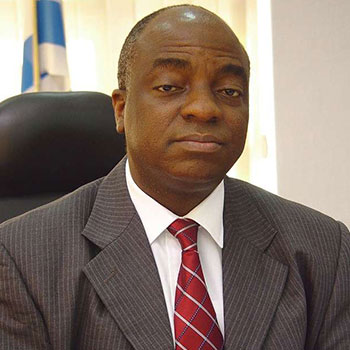 David Oyedepo was born in September 27, 1954. He was born in Omu Aran, Kwara State, Nigeria to father Ibrahim Oyedepo and mother Dorcas Oyedepo.

He joined college the Honolulu University after completion of high school. He started a career as an architect in Federal Ministry of Housing.

He is a married person. He married to Faith Abiola Oyedepo since 1982. He has 4 children.

Height of David is not disclosed to the media. His net worth is estimated at $150 Million, in 2018. 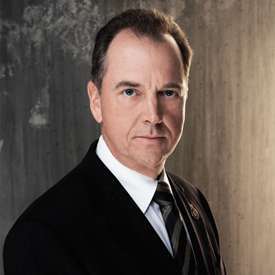 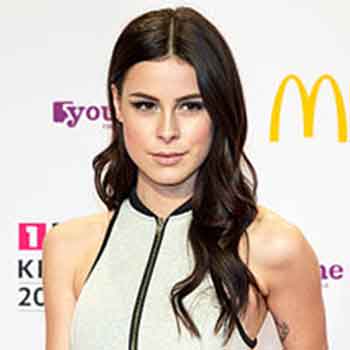 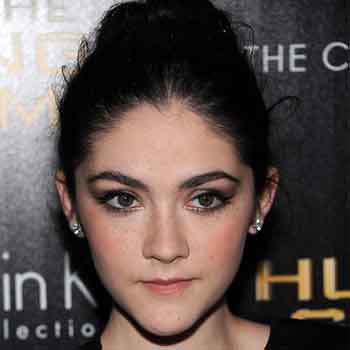 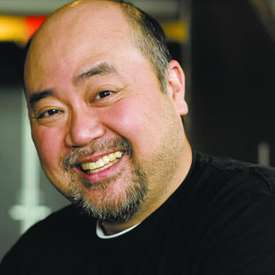