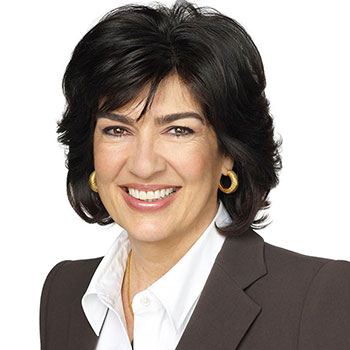 After completing high school from Holy Cross Convent School, Christiane graduated from the University of Rhode Island and started a career. He started a career as a Journalist.

He is a married person. He was married to James Rubin, in 1998, but this marriage turned to divorce. He has a daughter named Darius John Rubin.

Married to James Rubin in 2021 Modify 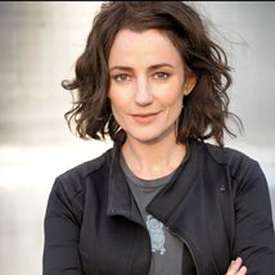 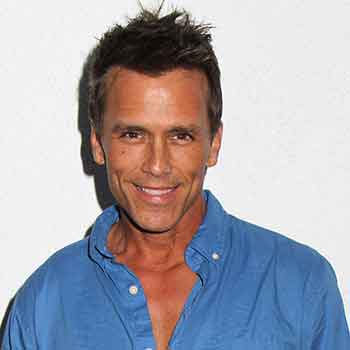 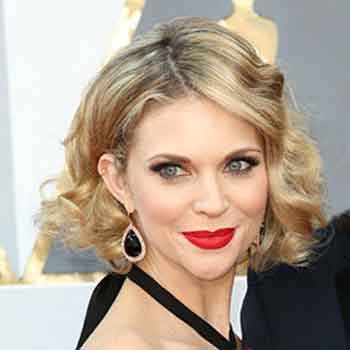 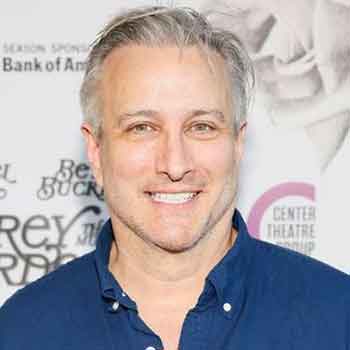