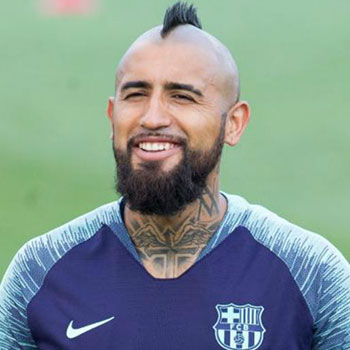 Arturo Vidal was born in May 22, 1987. He was born in Santiago, Chile, Chile to father Erasmo Vidal and mother Jacqueline Pardo.

He is a married person. He married to Maria Teresa Matus since 2009. He has 2 children. 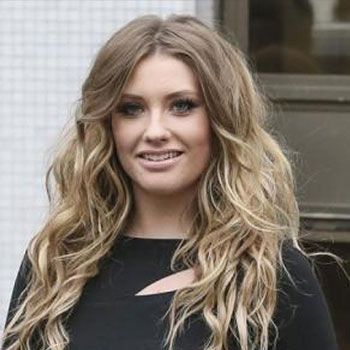 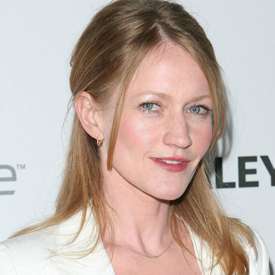 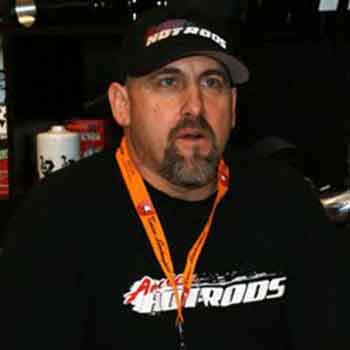 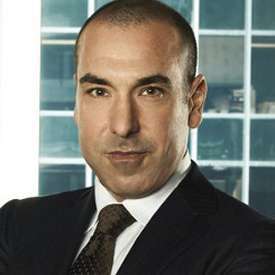