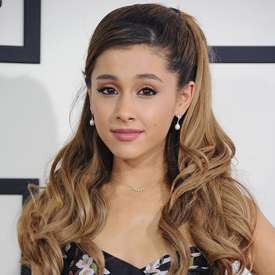 Ariana Grande is a famous American singer born on June 26, 1993, in Boca Raton, Florida, the United States to father Edward Butera and mother Joan Grande. Ariana Grande-Butera is of white ethnicity and is American by nationality.

In 2009, she was cast along with her 13's co-star Elizabeth Gillies in the Nickelodeon TV show Victorious. She appeared as Cat Valentine in the TV series until 2013. After the first season of Victorious, Grande began focusing on her musical career.

Grande has received many awards so far, including one MTV Europe Music Award for Best Song in 2014.

Grande has an estimated net worth of $45 million. In 2017, her Dangerous Woman tour alone made a gross of $71 million. Grande endorses Reebok and has her own line of perfumes, which reportedly grossed $150 million in 2017. 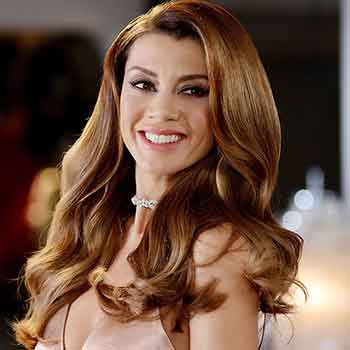 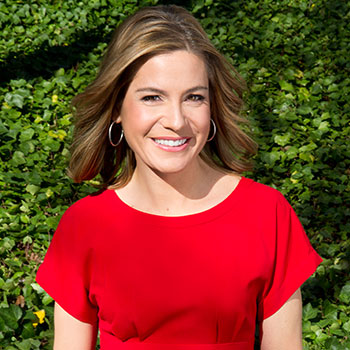 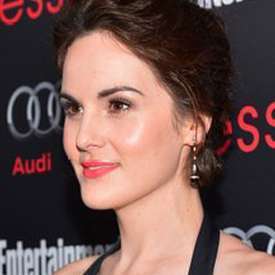 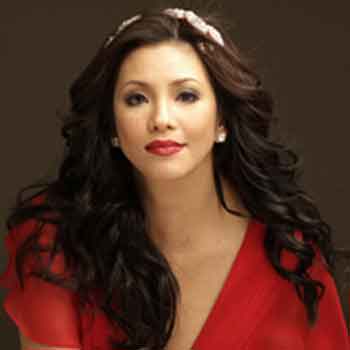