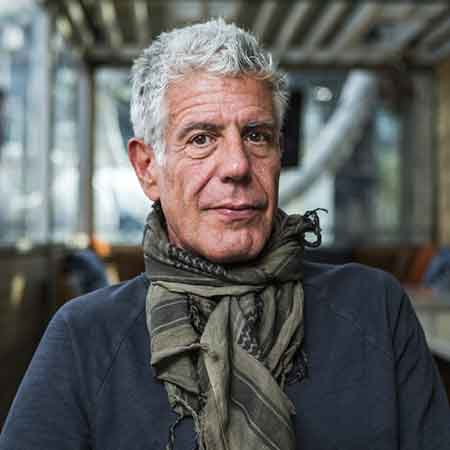 Anthony Bourdain was born in June 25, 1956. He was born in New York City, United States to father Pierre Bourdain and mother Gladys Bourdain.

After completing high school from Dwight-Englewood School, Anthony graduated from the The Culinary Institute of America and started a career. He started a career as a Chef at Brasserie Les Halles. He received 'Honorary Clio Award' for a title in 2012. 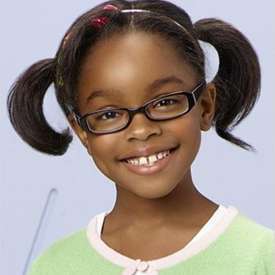 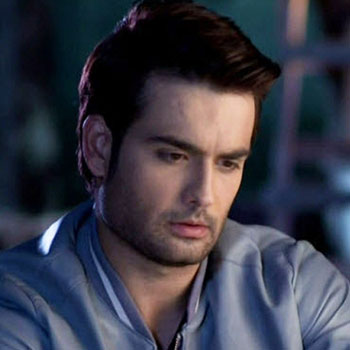 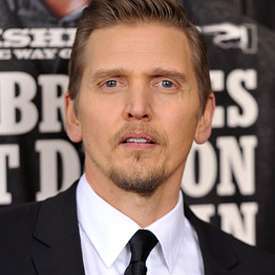