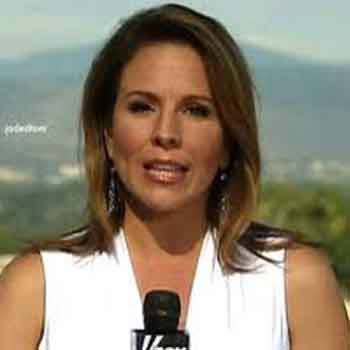 There is less information regarding acuna's parent and siblings to the media.

After completing high school from Tucson High Magnet School, Alicia graduated from the Northern Arizona University and started a career. Acuna started a career as an as an assignment editor. Acuna received 'Runner-Up APTRA Reporter of the Year' for a title in 1997.

Acuna is a married person. Acuna married to Brian Daniel Boyd since .

Height of Alicia is not disclosed to the media. 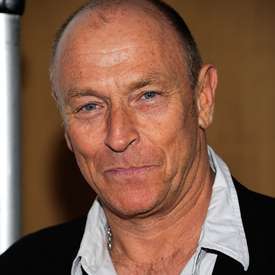 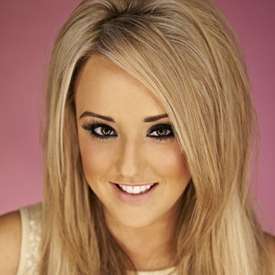 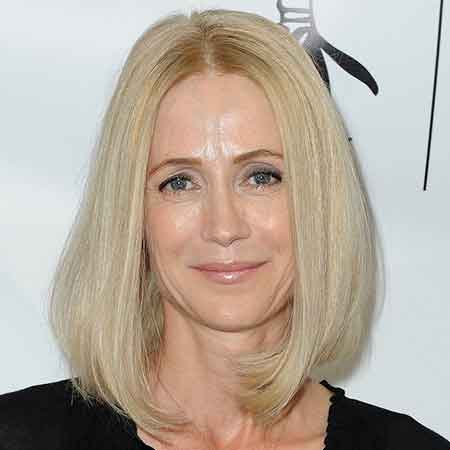 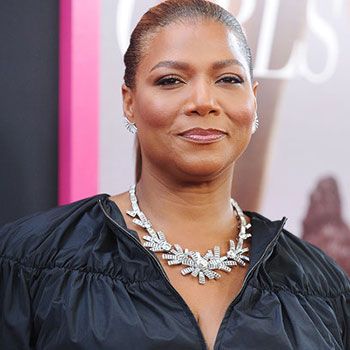